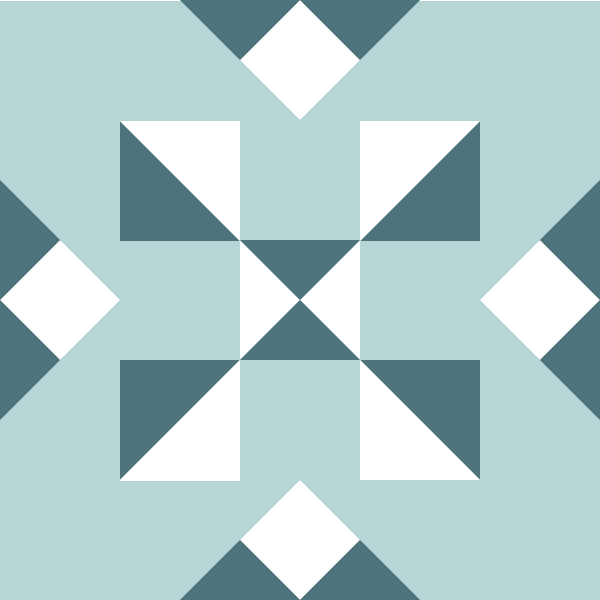 The Alaska Territory Quilt Block is another block named after the United States territory of Alaska (now a state). For more examples, see 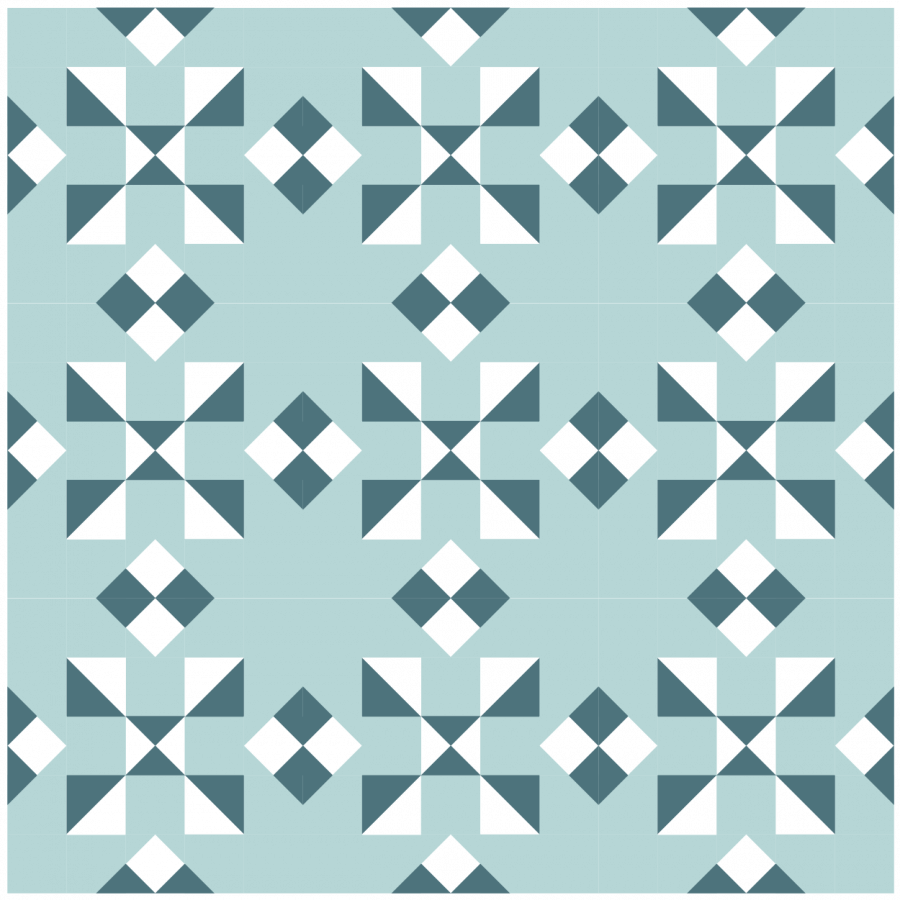 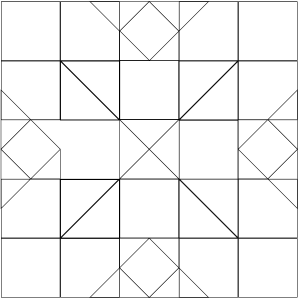