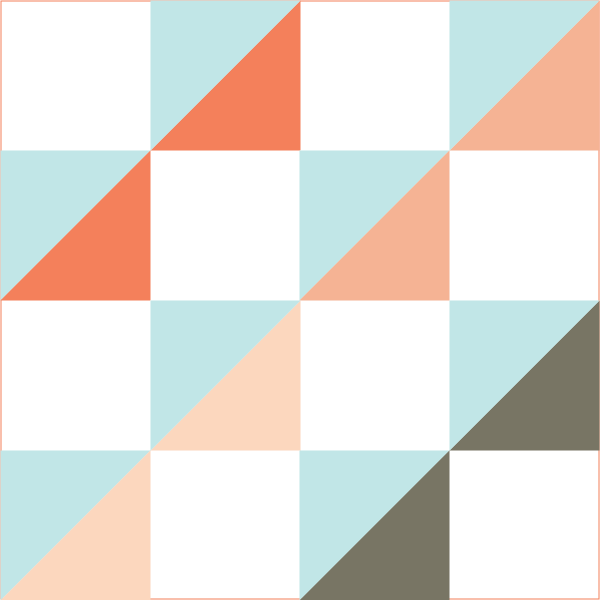 The Cotton Reels Quilt Block is made up entirely of alternating squares and half square triangles. As the blocks alternate, the color motifs are kept consistent along the diagonal, so that the top HST is always the same color, but the bottom HST in each diagonal line is a different color. As you can see in the grouping image below, this creates a beautiful ribbon/pennant effect when the blocks are assembled straight set.

I am not sure why this design is named Cotton Reels, but I have a theory. Before there were transformers and Star Wars action figures, a common toy in the home was the Cotton Reel tank.  This contraption was made with a spool of cotton thread, a matchstick, a rubber band and a pencil. You can find out how to make it yourself at this link. Or watch the video below to see them in action.

Notice how when the tanks are "racing" they are staggered. I think that's what someone had in mind when they named this block. I think the consistent upper HST's represents the pencils on the tanks (which many moons ago would have most certainly all have been yellow) and the lower HST's represents the different colors of thread on three different cotton reel tanks that are racing. Or perhaps different colored spools. Again, it's just a theory, but I think it makes sense. 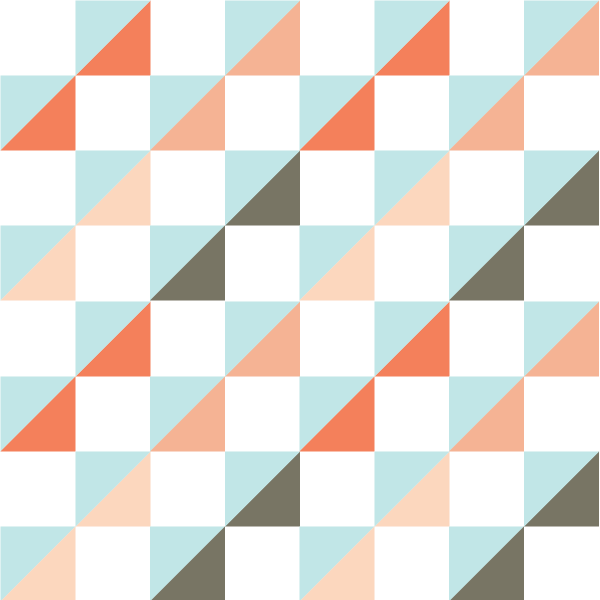 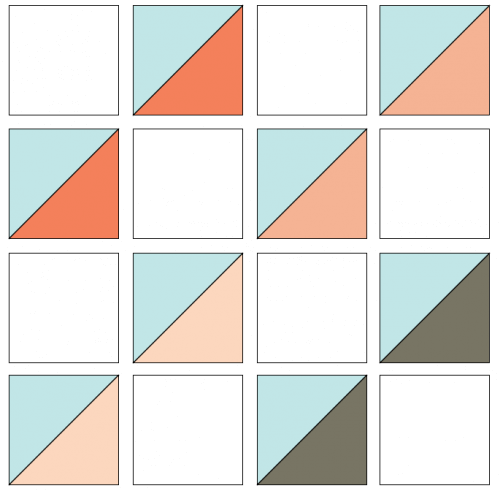 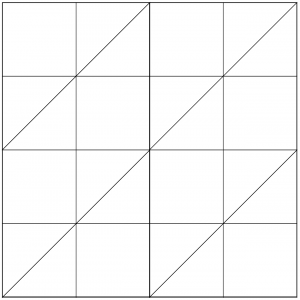