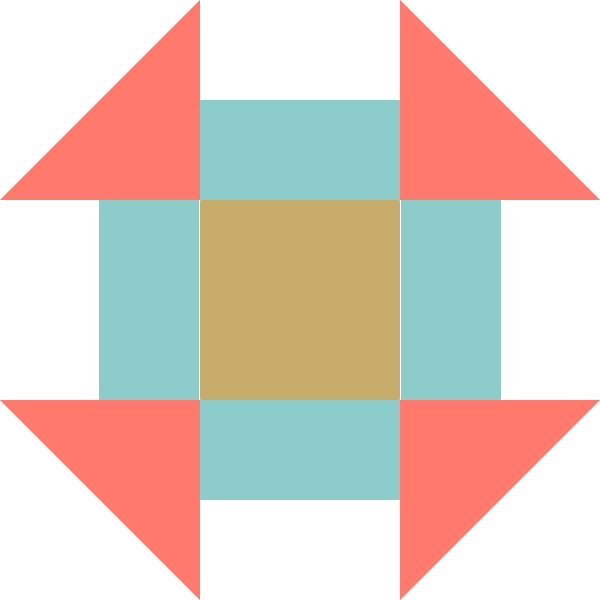 The Churn Dash Quilt block is a beloved classic. I have a friend who considers this her "go to" block when doing block exchanges - she knows it by heart. Even though it's been around forever, it still has a modern feel to it, especially when used with lots of negative space. Many modern quilters have created their own versions using alternate/elongated grids.

The block is a simple arrangement of rectangles and triangles that surround a central square. Dating back to the early 1800's, the block got its name because the shape of the dark triangles and rectangles reminded early quilters of a butter churn and the inner square represented the "dash" used to churn the butter.

A similar block is the Double Wrench Quilt Block. While visually it is similar to the Churn Dash Quilt Block if you inspect it closely you will see that it is based on a 5x5 grid, as opposed to the 3x3 grid the Churn Dash is designed around. 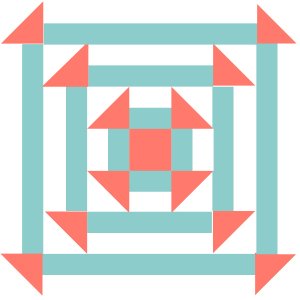 Click image above to view pattern listing on Etsy. 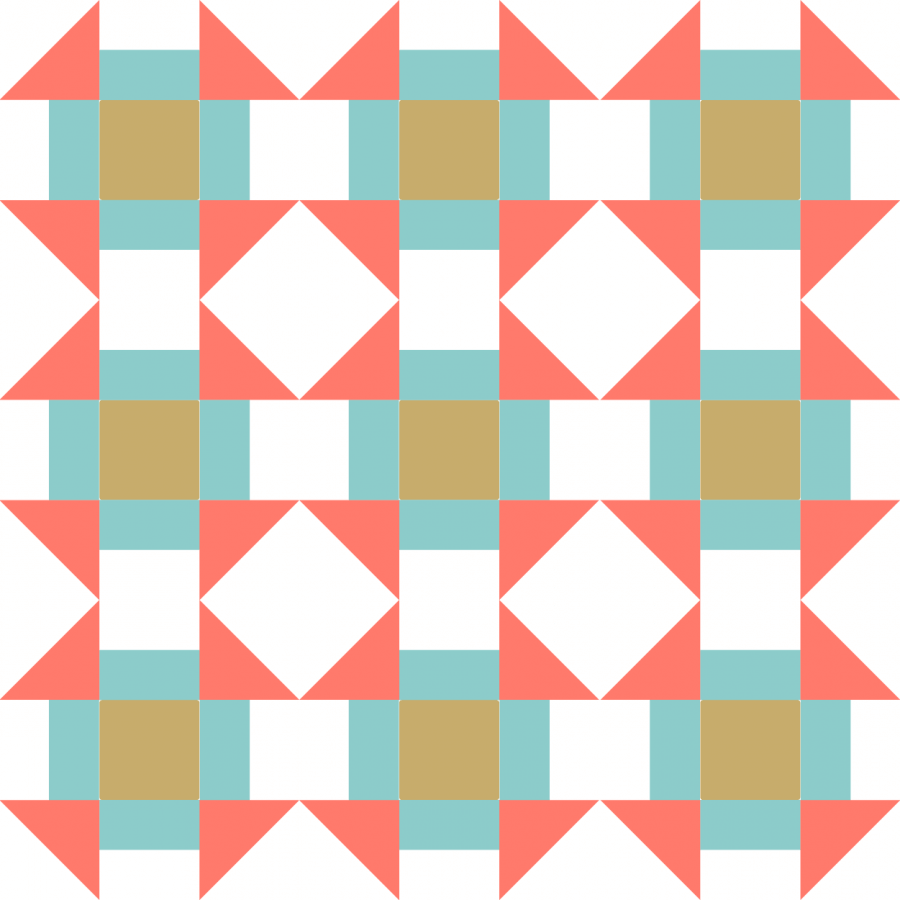 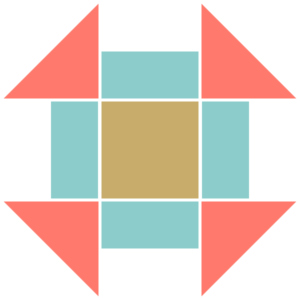 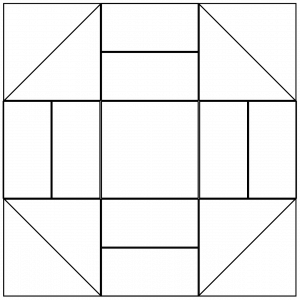 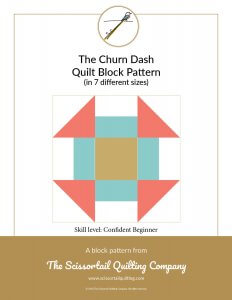