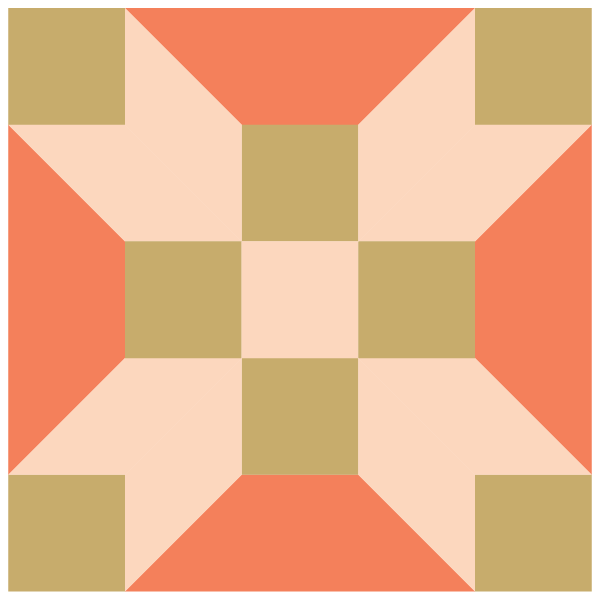 The block is listed in Jinny Beyer's book, The Quilter's Album of Blocks and Borders, and is also known by the following names: Corner Posts, Flying Birds, Miller's Daughter, and Rolling Star. In the 1930's, the same design was presented by Nancy Cabot under the name Two Crosses. The Four X Star is identical in construction but differs in its coloring.

In light of the block's design history, it's easy to see how color/fabric choices can give it an entirely new look. Even though it's clearly a traditional design, it still translates well into modern quilts. 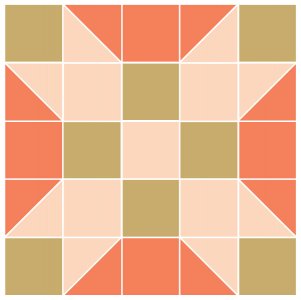 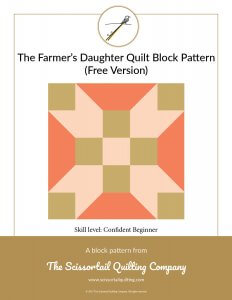 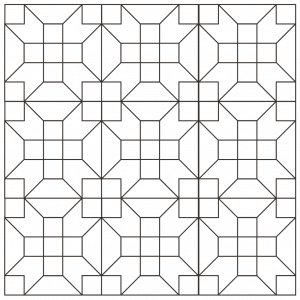