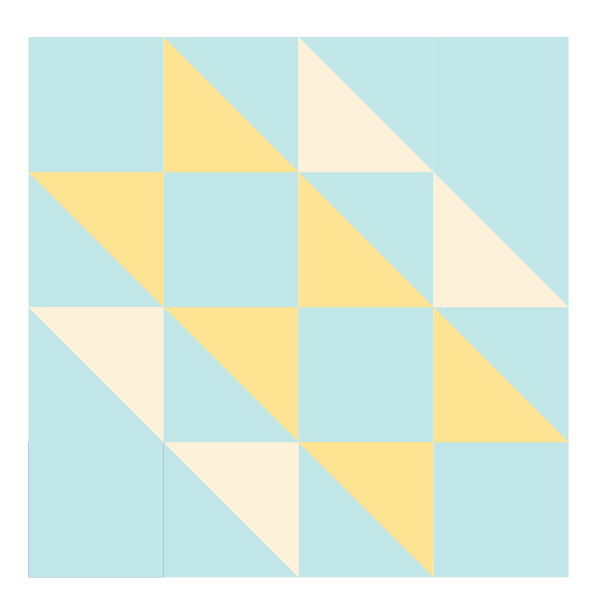 The Hovering Hawks Quilt Block pays homage to a bird of prey that was so often a part of rural life. Hawks can be found in just about every habitat in North American - from deserts to wetlands to prairies - so it's not surprising that a quilt block was named in their honor.

This block is a simple four-patch comprised of squares and triangles. You may have noticed that it is quite similar in construction to the Anvil Quilt Block, except the central square in the Anvil is replaced with two smaller squares and two half square triangles.

Traditionally it is made in either two or three colors. A star is formed when four blocks are arranged as shown below, and using a third color for the middle triangles highlights the star effect.

Grouping 4 of these blocks in alternating fashion creates a star. 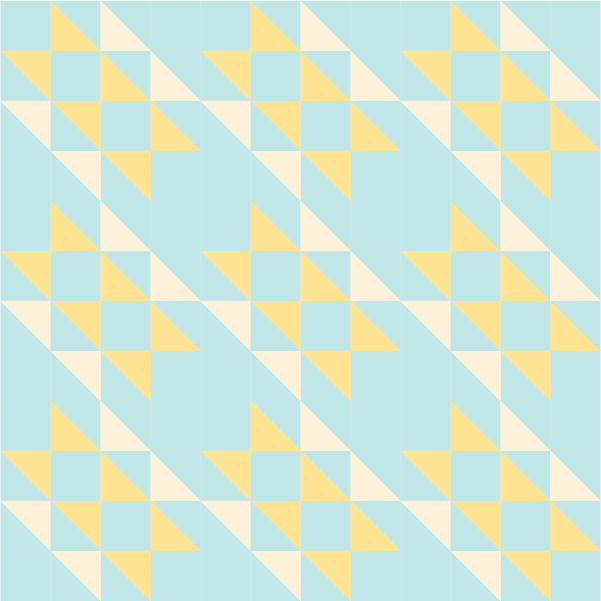 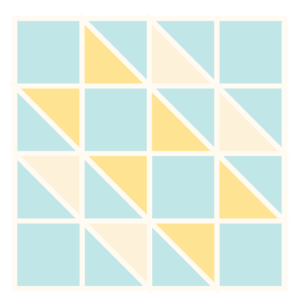 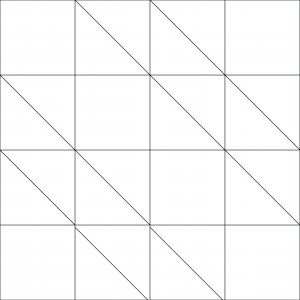