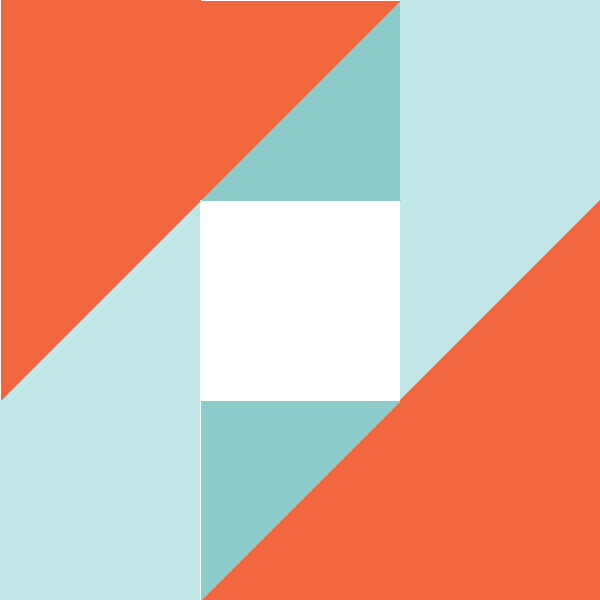 About the Attic Windows Quilt Block

There are several blocks that go by the name "Attic Windows."  This particular version is believed to have originated from a pattern in Farm Journal, a popular periodical that published many quilt block patterns in the 1930's.

As colored in this illustration, this particular version of "Attic Windows" gives the illusion of light coming in at an angle, which may be why it got its name. The other version of the Attic Windows Quilt Block uses color shading to give a 3D appearance.

This is a great block to learn to make if you are beginner. It's a simple nine patch with 5 squares and 4 half square triangles. 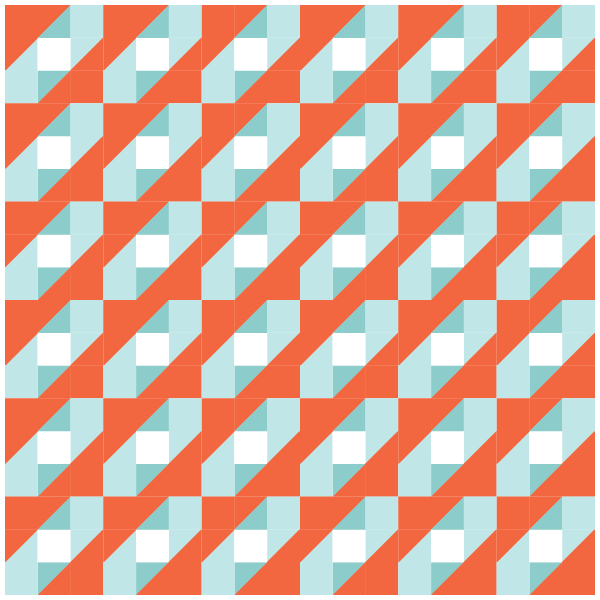 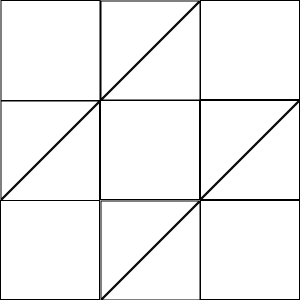